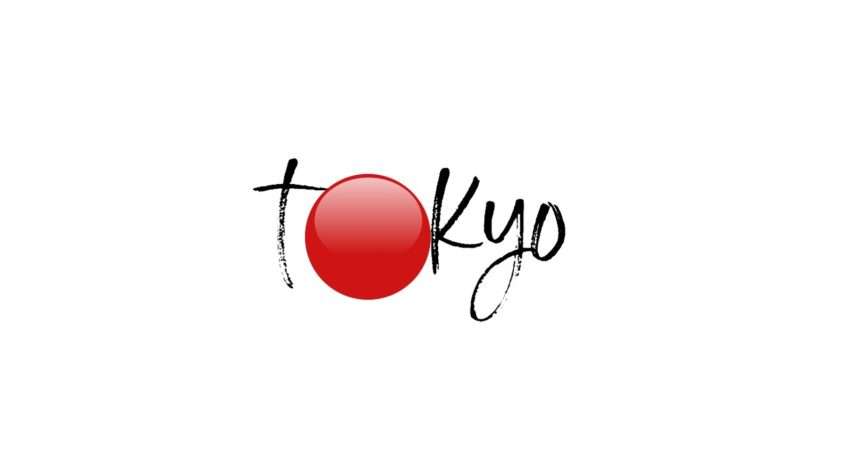 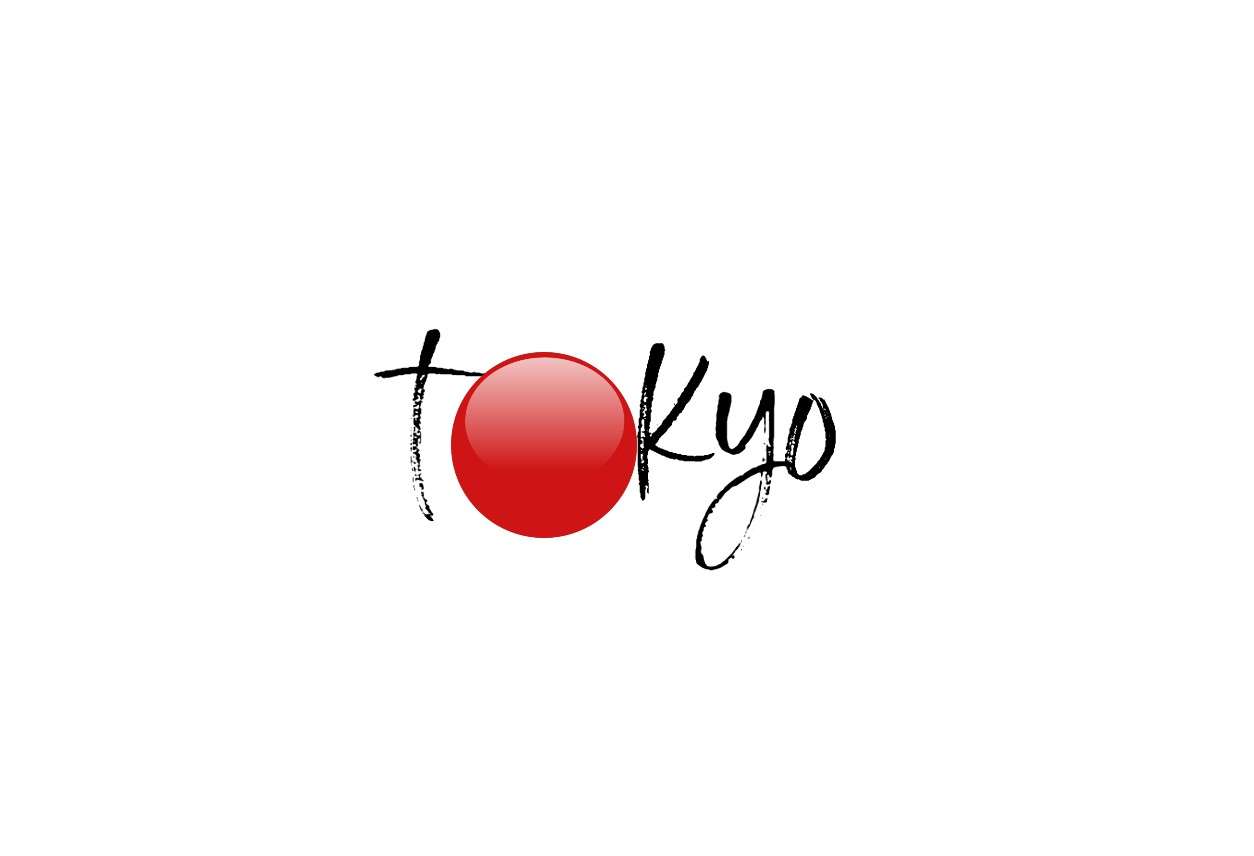 This year’s Olympics had us in cheers and in tears and everything in between!

We then delved a little deeper and found even more special moments, rarely-seen video footage, and amazing stories about our beloved #teamgb

Thanks to the video skills of Team Ireland traveling vet Marcus Swail, we’ve got a bigger glimpse of the Equestrian Park venue in Tokyo, which is set to host the majority of competition for the three equestrian disciplines beginning this weekend with dressage.

Can horses fly? Well yes, they can if they’re #Olympic athletes!

Watch ▶️ The #TeamGB logo made out of sand!

Watch ▶️ The story of Charlotte & Pumpkin – her pocket rocket

How Charlotte Dujardin CBE found Gio, and brought him back to the UK from America. Here she reveals what’s he’s like on the yard and what he feels like to ride and why she calls him her ‘pocket rocket’.

Watch how Great Britain won gold in team eventing for the first time in 49 years.

Steffen Peters and Suppenkasper become internet famous this week to a TikTok that called them the rave horse. This is the full-length grand prix freestyle that the internet has fallen in love with

BBC Sport takes a look back at some of the greatest moments from the 2020 Olympics in Tokyo.

When an Olympic Equestrian star trots in for tea…

Watch the moment Team GB’s Tina Cook and horse Billy The Red visited Ebony Horse Club for a surprise hack through the streets of Brixton.

And from the Paralympics 2021:

What does it take to be a Paralympian?

The British Paralympic Association, in conjunction with the British Dressage Para Selectors and Performance Manager Georgina Sharples, have made a change to the quartet who will represent ParalympicsGB in the forthcoming Tokyo Paralympic Games. Due to a minor veterinary issue, Innuendo III, owned and ridden by Sophie Christiansen, has been withdrawn from selection.