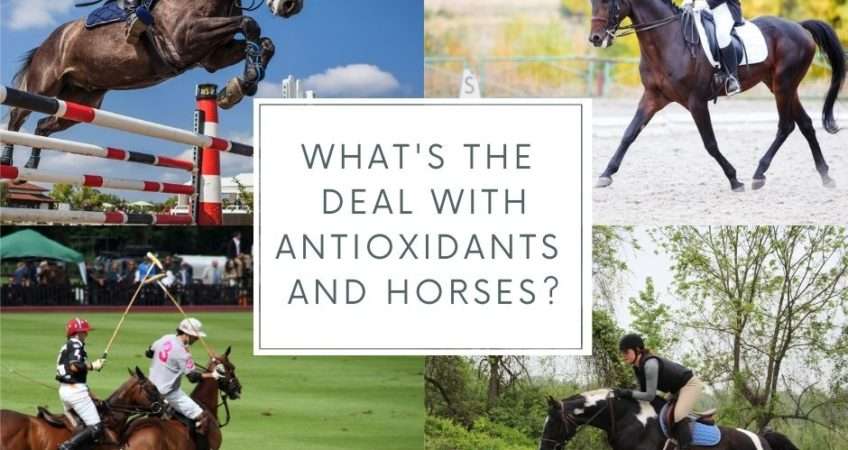 What’s the deal with antioxidants in horses?

Eventing is particularly demanding on the equine body. That said, it has been reported that although physical activity is beneficial to health, all forms of exercise cause oxidative stress (partly due to increased oxygen consumption) and the formation of reactive oxygen species (RPS) that could deplete antioxidant defences1.

“Recovery start as soon as you mount up.”